Harry Maguire has become a figure of ridicule at Manchester United over the past 12 months so we’ve decided to investigate the difference in United’s results with and without the defender.

To the naked eye, United’s defence without Maguire just looks more solid and well structured, despite the England international’s achievements as a player.

And the England defender has been left out of the starting XI by new United boss Erik ten Hag on multiple occasions this season, something that’s coincided by an upturn in the club’s form.

It’s been left to Gareth Southgate, Maguire’s manager at international level, to defend the player and show some faith before this autumn’s World Cup.

“You always have to back your judgement and we feel he is an important player,” said Southgate, who joked he was putting ‘whatever reputation I have’ on the line by picking Maguire.

Despite the backing of the England manager, it does feel like Maguire faces a long road back at Old Trafford and could be better served finding a new club in the January transfer window.

But do the stats back that up? We had a look at United’s record with and without him since the start of the 2020-21 season to see how they get on when he’s not there.

Note: stats are taken from all competitions. 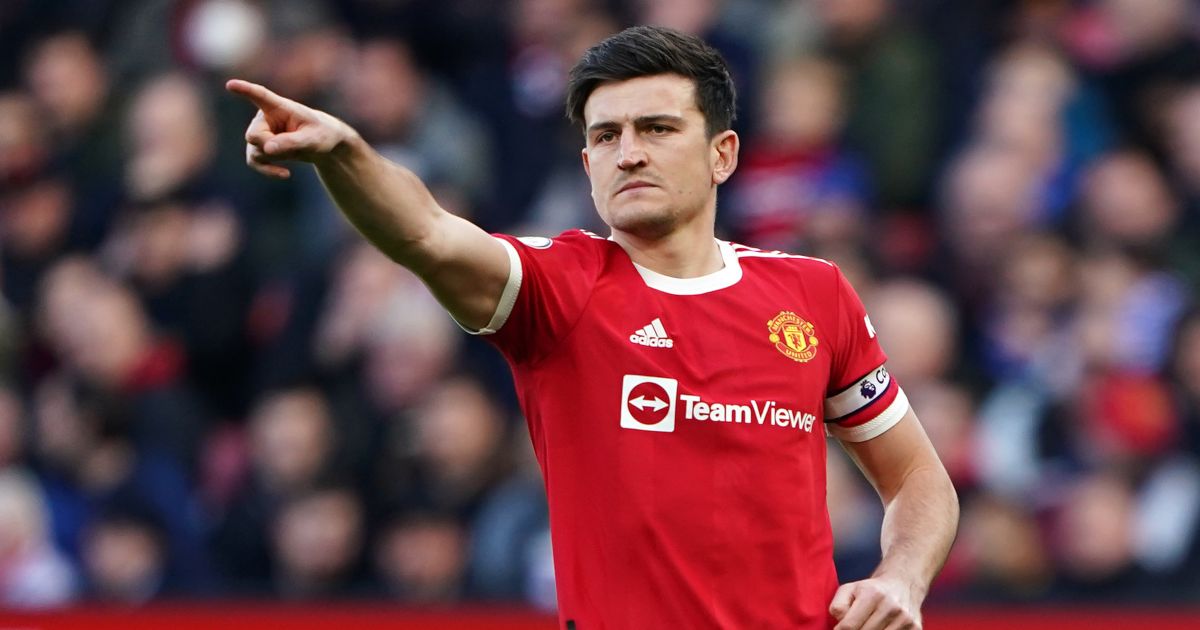 Liverpool, Arsenal ‘intent on’ move for ‘new Haaland’ but face serious competition from Serie A