Manchester United endured a disastrous start to their 2022-23 Premier League season, suffering back-to-back defeats to leave them bottom of the table. But they’ve responded in style.

Erik Ten Hag’s Red Devils have bounced back from the shocking 4-0 defeat at Brentford by winning four in a row. That run has included home victories against big-six rivals Arsenal and Liverpool.

The new boss has taken some bold measures since the poor start, dropping club captain Harry Maguire and top earner Cristiano Ronaldo, but the big calls have paid off.

“There were questions about that but it paid off against Liverpool because of the unbelievable difference. I have no idea what’s happened in the last three weeks that’s made them different to what they were at Brentford, I can’t put my finger on it.”

“If you remember what the manager did after the game [the Brentford defeat], and we talk about sports science. He brought them in the next day and ran them,” concurred Roy Keane.

“Sometimes you have to put a marker down and go, ‘Listen, if you want to play for Man United, whatever your qualities are, you have to run.’ They didn’t run at Brentford.

“He made huge decisions, but getting them in and going, ‘If you want to play for Man United you need to run,’ I think doing that is a good marker to put down.”

Here are 10 statistics that underline how impressive United’s uptick in form has been in recent weeks.

– United have bounced back from their bad start with four straight wins. That’s the best winning streak in Europe’s top five leagues at present, joint with European champions Real Madrid and Marseille in Ligue 1.

– Marcus Rashford has scored more goals in his last four Premier League appearances (against Arsenal and Liverpool, no less) than he managed in his previous 26. He’s just one goal off matching last season’s tally already.

– This is the club’s longest winning run since April 2021. That run of five league wins (Man City, Brighton, West Ham, Tottenham and Burnley) all but sealed United’s runner-up placing that season.

– It might not be the table they want to be top of, but 20 bookings place them at the summit of the disciplinary table. No player has committed more fouls than Scott McTominay (15) and no side average more fouls per game (12.5). There’s the fight and aggression Roy Keane and Gary Neville were crying out for last season.

– Antony is the 100th Brazilian to appear in the competition. He’s the youngest to score on his debut, and the 19th United player to score on his debut in the Premier League. He’ll be hoping to be more like Wayne Rooney and Ruud van Nistelrooy and less like Federico Macheda and Nick Powell… 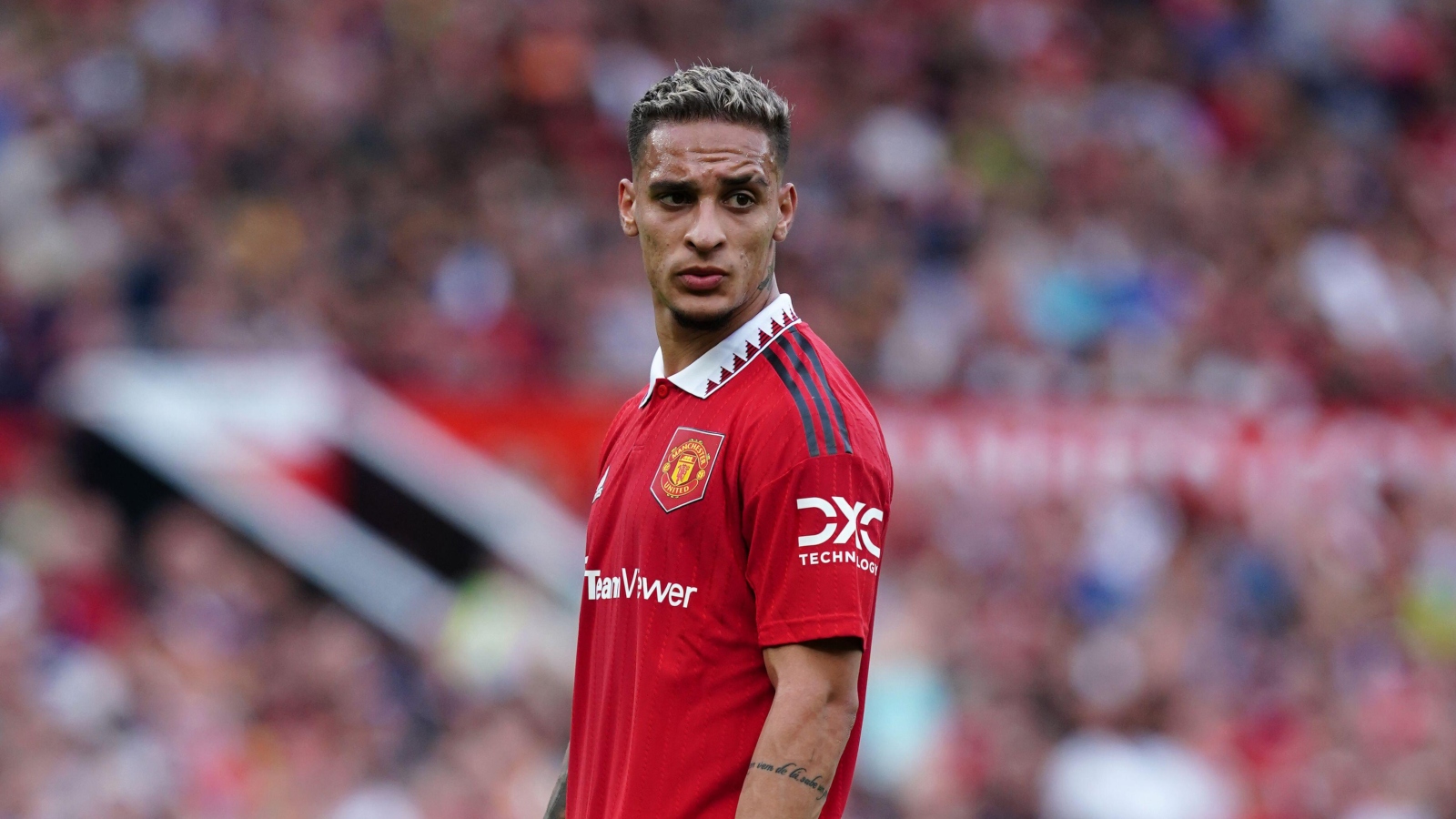 READ: Antony & the 18 other Man Utd debut scorers in the Premier League era

– United have won all four of their matches and conceded just two goals with a central defensive pairing of Lisandro Martinez and Raphael Varane. They conceded six in the first two with Harry Maguire.

– United rank just 11th for average possession (48.9%) and 12th for pass completion (78.4%). They registered just 30% possession at home to Liverpool and 40% at home to Arsenal, but won both matches. Those numbers run counter to the kind of stats registered by Ten Hag’s Ajax but demonstrate the Dutch coach is pragmatic enough to find another way to win.